The past years have witnessed the expansion of the level of its service and improvement of the quality of products, much to the appreciation of its customers.

The exclusive services and enhanced benefits of the Executive Office attract increasing demand from the acme of the social class in the country.

With an attempt to serve a larger segment of the community, the General Authority of Civil Aviation, decided to open the commercial branch of the Executive Office and offer its services to the elite of the society.

The Executive Office has one of the largest networks of 26 VIP lounges that serve both the international and domestic airports of the Kingdom. Its luxurious car service escorts its members to and from the terminal and the aircraft. The Executive Office provides a unique service to its members from the passport control counters to the comfortable and Luxurious lounges along with all its exclusive amenities.

Taking advantage of an ever-growing market, the Executive Office endeavours to become a leading name in the world, by improving its products and services to exceed the expectations of its members. 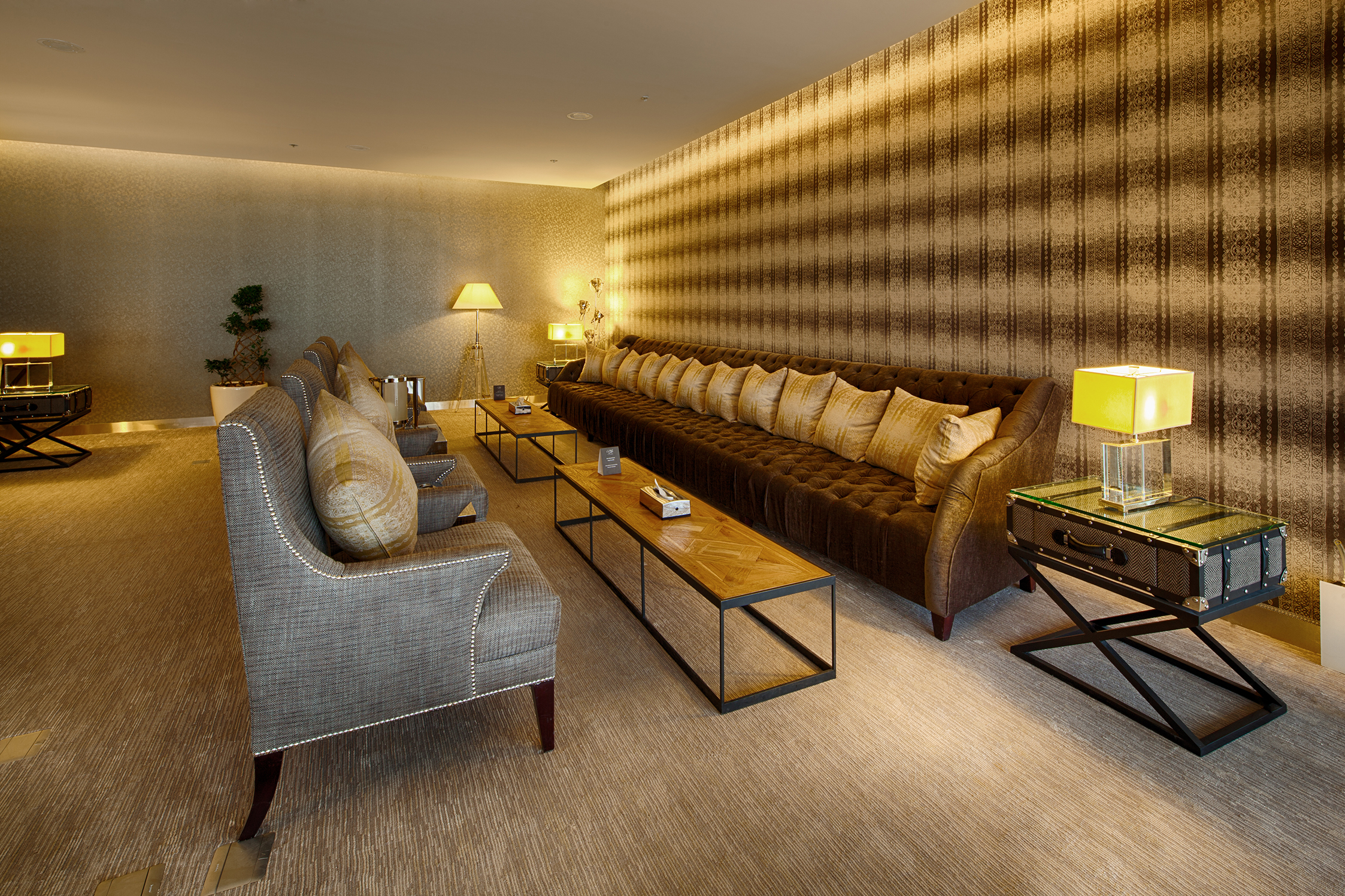