Navigational devices, the compass of the airways

Ground-based navigational devices, as well as the satellites that pilots and navigators use during their flight, are the road compass to manage their air movements to safely reach their final destinations.

And in order to ensure the safety and quality of air traffic management, there are several ways to guide the plane to its final destination, which include: “visual navigation”. This method depends on direct visibility of land features and on observing what the pilot distinguishes, including dams, castles, public roads, rivers, lakes, bridges, etc.. The pilot is the one to determines the path he will follows He will take it between two points: the airport of departure, the airport of arrival, and the area over which he will fly, then carefully follow the ground features he sees and compare them with the map in his hands. He doesn’t want to exceed the permissible height, and "radio navigation", which is another way to determine the location of the aircraft using the ground-based on high radio-frequency stations. These stations transmit radio signals that are received by a special device in the plane, and as a result, the position of the aircraft and its direction in relation to the wireless station that transmits those signals is determined.  The flight is carried out by moving over the radio stations to reach the final destination.

Among the navigational devices that assist the pilot in his journey with accuracy and precision are the “ground navigation devices", which are wireless stations, and the most important of which are wireless beacons. They are usually found at airports and at specific points on the plane's path in its flight.  Each beacon has a special identification and frequency written on the map and has distinctive signs that distinguish it from ok radio stations.  Among the most important and most famous of these are: High Frequency Omnidirectional (VOR) and Distance measuring device (DME.

It is worth mentioning, that the General Authority of Civil Aviation (GACA) is keen to apply the highest safety standards with regard to air navigation, through licensing and inspecting service providers for the inspection of navigational devices and working on updating the laws and is implementing regulations of the General Civil Aviation Authority in line with International Civil Aviation Laws (ICAO).  The aim here is to ensure  the safety and quality of air traffic management in the airspace of the Kingdom of Saudi Arabia, and in accordance with the strictest international safety standards.

GACA checks on the service providers for inspecting navigational devices and landing aids in accordance with the regulations. This to ensure the maintenance of the programs and their examination reflects on the performance, efficiency, safety and smoothness of air traffic by ensuring their readiness 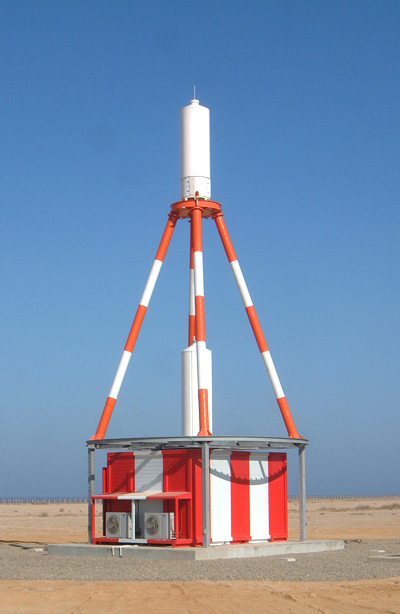 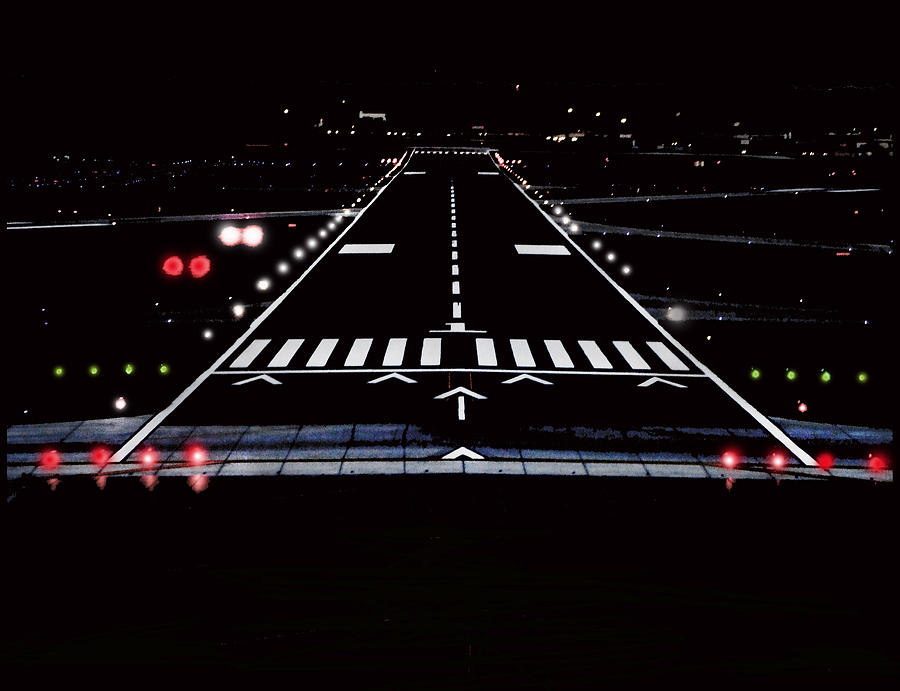