His Excellency Dr. Nabeel Al Amoudi, Transport Minister and Chairman of the of the General Authority of Civil Aviation (GACA), extended his thanks and gratitude to the Custodian of the Two Holy Mosques King Salman bin Abdulaziz Al Saud for his patronage of the inauguration ceremony of the new King Abdulaziz International Airport in Jeddah.

On this occasion, His Excellency stated that this generous sponsorship reflects the support and interest of the Government of the Custodian of the Two Holy Mosques and His Royal Highness the Crown Prince in the development projects enjoyed by the civil aviation sector in the Kingdom.  Noting that the inaguration of the new King Abdulaziz International Airport in correlation with the 89 Kingdom National Day, is an affirmation of the move forward towards further development, and growth in our precious kingdom.

H.E went on to say that 'The new King Abdulaziz International Airport is the latest and most advanced in the Kingdom's airport network and is a pioneering development project that contributes to the development of air traffic in the Kingdom. The new airport is designed up to the highest standards that focus on providing advanced services to passengers using modern technology and in line with the objectives of the Saudi Vision 2030, in order to achieve economic development.

Al Amoudi explained that the plan to transfer flights to Terminal (1) at the new King Abdulaziz International Airport will be announced later and will prepared in cooperation with the air carriers, especially Saudi Arabian Airlines, and other national and international carriers.  The gradual operational transfer will ensure high efficiency of this large edifice. This comes in conjunction with the preparations of the airport and its partners for the operational transfer to the new airport. 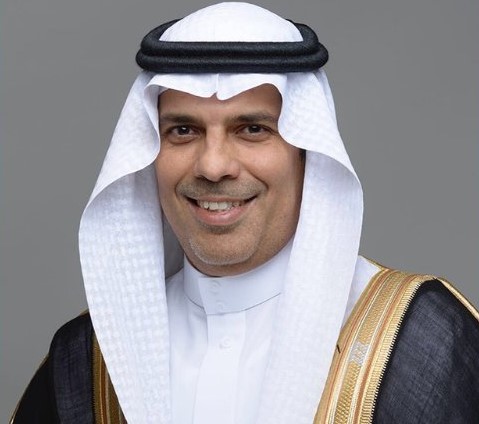