The General Authority of Civil Aviation (GACA) has announced the signing of a series of strategic agreements in the field of civil aviation.  The agreement covered a number of countries around the world aimed at facilitating the operations of air services, ensuring air safety, aviation security and regulation of the air transport industry, held in the Kenyan capital of Nairobi on December 10-14.

The Saudi delegation held a number of bilateral discussions and agreements with the representatives of the participating countries were made.  The discussions resulted in a package of bilateral agreements in the field of air transport services, which the Kingdom signed with the government of Colombia, Seychelles and Rwanda.  The agreements covers items relating to safety assurance, aviation security and commercial representation of airliners.

The agreements were signed on behalf of the Kingdom by GACA’s Vice President for Economic Policies and Air Transport, Dr. Bader Al Saqri, and on the Colombian side by Juan Gomez Director General of the Colombian Civil Aviation Authority. On behalf of the State of Seychelles, David Pierre ambassador of Seychelles in Kenya signed it; likewise, Rwanda, Minister of State for Transport, Mr. Jean de Dieu signed it for Rwanda.

Furthermore, GACA also signed a number of consultations with Mozambique and Guyana in preparation form a bilateral negotiations between the two sides through diplomatic channels.  Meanwhile an agreement was made with the Moroccan Aviation Authority to exchange draft air transport agreements to modernize and update the existing agreement between the two countries.  It was also agreed with the Brazilian Civil Aviation Authority to increase carrier’s operational rights on both sides.

The Eleventh Conference of the Aeronautical Services Negotiations was opened by the president of Kenya, Mr. Ohoro Kenyatta, with the participation of 71 countries and 3 international organizations and delegates and delegates of the ICAO states.  The conference aims to cope with the rapid development of the global air transport industry.  The conference is to bring together countries to conduct negotiations, or consultations on a bilateral, or multilateral basis in an effort to bring about the best of service on air transport community.

The participation of the GACA in this international conference, which is held under the auspices of the ICAO, reflects its leading position on the international air transport stage and its effective role in the development of the air transport industry. 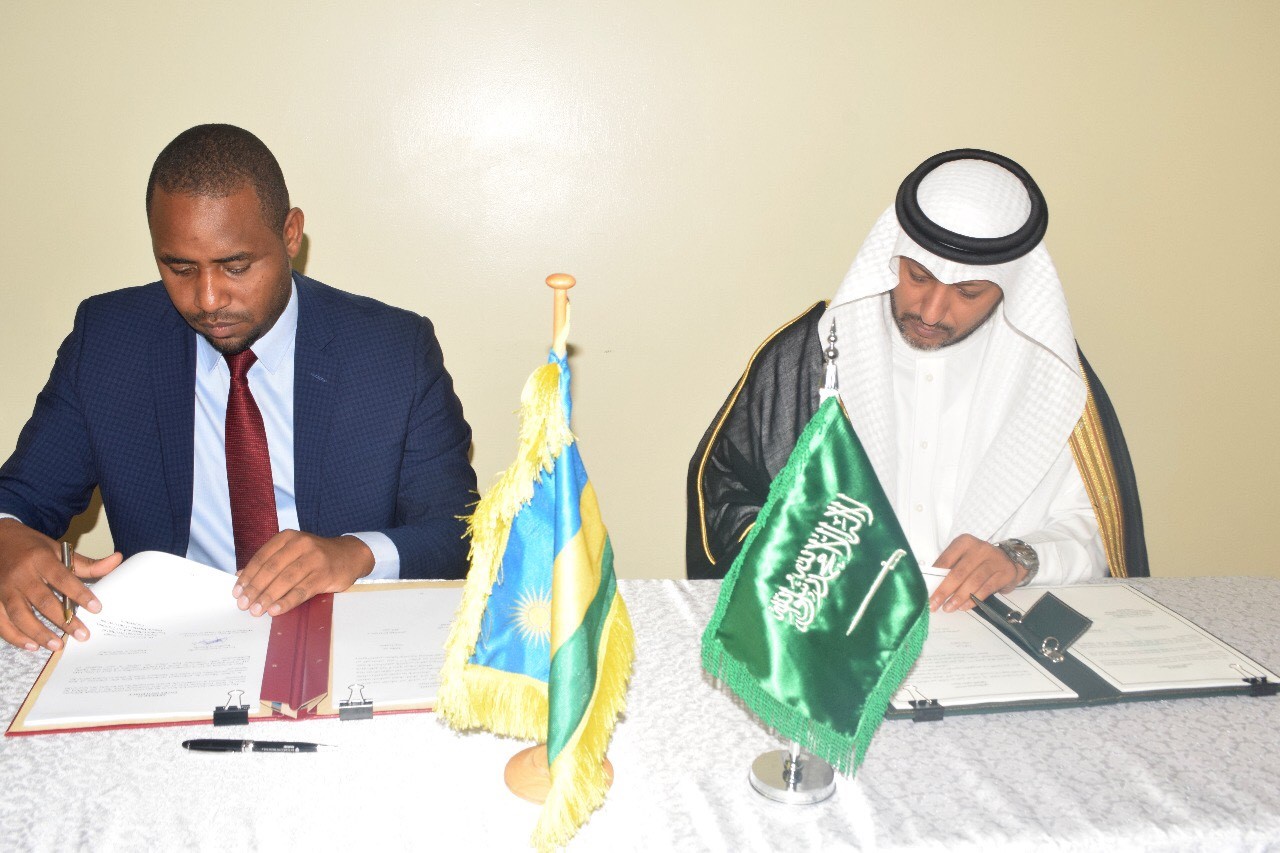 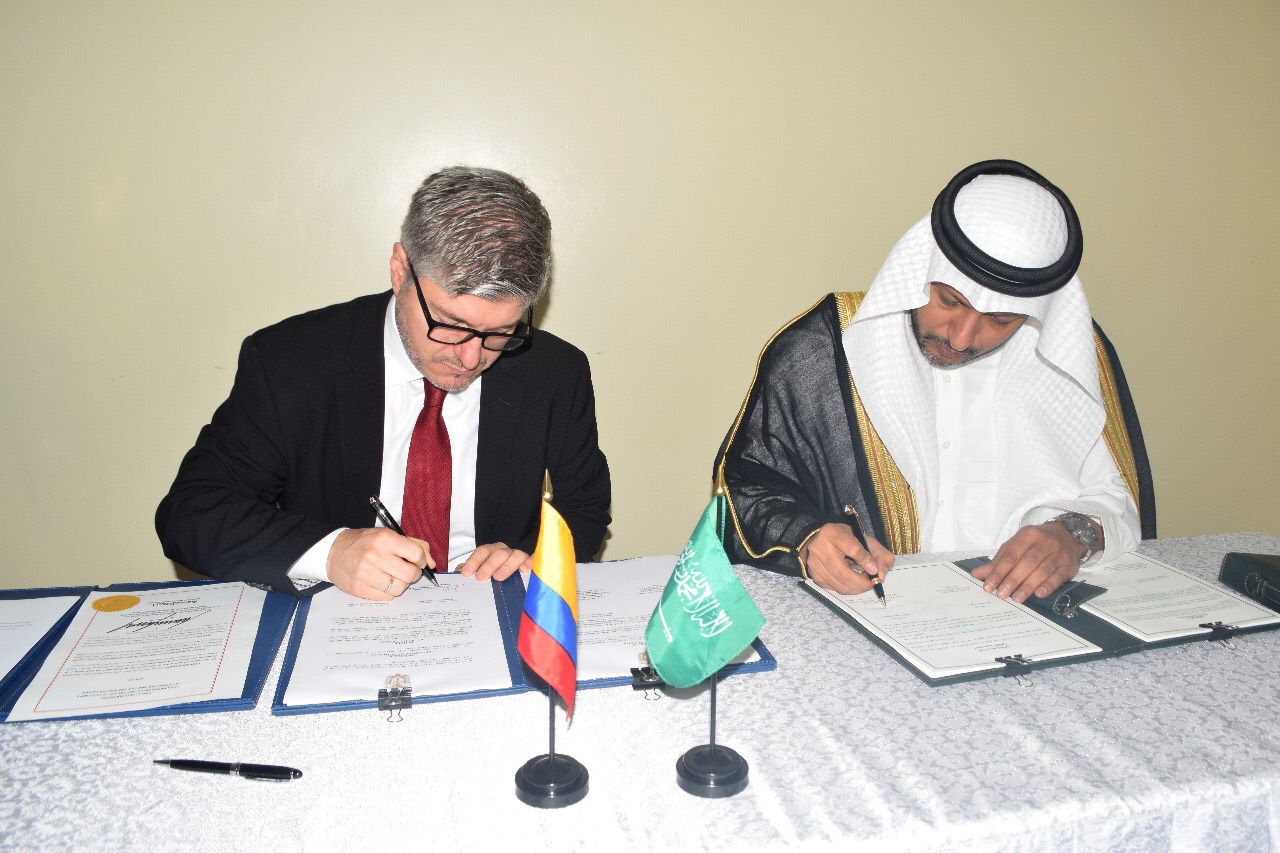 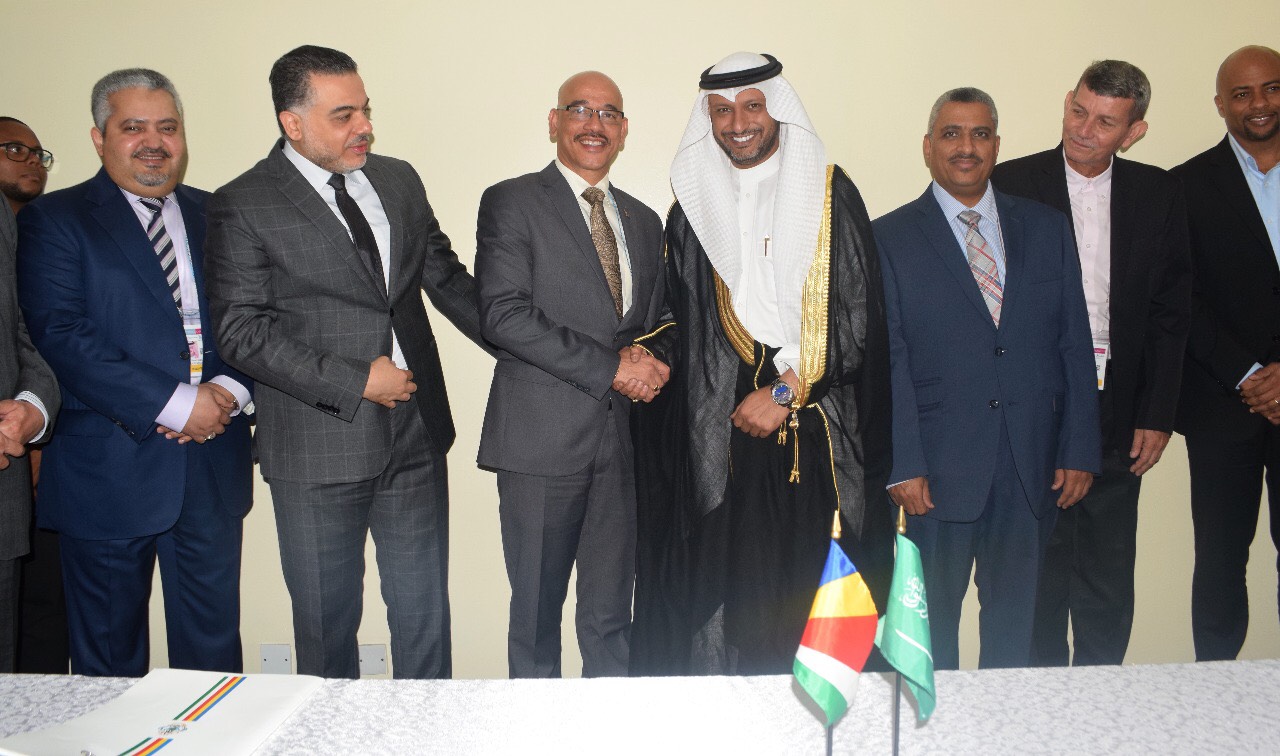