The civil aviation sector in the Kingdom witnessed a great revival during the past five years, and it was achieved by the grace of God and then with the unlimited support of the government of the Custodian of the Two Holy Mosques, and His Highness the Crown Prince, leader of Vision 2030.

His Excellency the President of the General Authority of Civil Aviation (GACA), Mr. Abdulaziz bin Abdullah Al-Duailj, said in a press statement marking the passage of five years since the launch of the Kingdom's Vision 2030, “This rational and sound vision has made the Kingdom leaps in quality and comprehensive development in all sectors.

His Excellency affirmed that the speech of His Highness the Crown Prince Mohammed bin Salman bin Abdulaziz in his television interview was direct in its context and heralded a prosperous future as it was a conversation that did not lack transparency in diagnosing the previous situation and frankness in describing the current situation and the prospects of vision in numbers, indicating that the vision achievements are the best witness to the amount of determination, desire and enthusiasm that His Highness possesses, which serve as fuel for us as officials to move forward to work on building this dear country of ours.

His Excellency shed light on many of the achievements on the ground during the past five years. At the level of strategies, His Excellency affirmed that the approval of the Council of Ministers on the strategy of the civil aviation sector represents an important historical turning point for the aviation industry in the Kingdom and charted the future of the air transport industry, to be a contributor to creating a diversified and prosperous economy.  The enablers of the Kingdom's Vision 2030, which focuses on developing the civil aviation sector in the Kingdom, creating a global investment environment, and for the Kingdom to be a logistics center linking the three continents, in addition to its integration with many strategies, most notably the tourism strategy.

In terms of infrastructure and construction, Al-Duailj demonstrated the realization of many projects, including the inauguration of the Custodian of the Two Holy Mosques King Salman bin Abdulaziz Al Saud (may God protect him) terminal No. (1) at King Abdulaziz International Airport in Jeddah Governorate, and the inauguration of the Neom Bay Airport located in Sharma area, North of the Kingdom, to become the 28th airport in the Kingdom. This in addition to the opening of the fifth terminal at King Khalid International Airport in Riyadh and the inauguration of the new Arar airport, in addition to the expansion and development of many airports.

With regard to air freight, His Excellency the President of GACA stated that the Model Cargo Village project has been launched at King Khalid International Airport, which occupies a total area of ​​275 thousand square meters, and comes within an integrated plan aimed at enhancing the operational efficiency of the air transport sector in the Kingdom, as it is the first of its kind in the field of  Air freight in the Middle East.

Internationally, three airports in the Kingdom obtained for the first time positions of the 100 best airports in the world according to the assessment of Skytrax, and won the elections for the Council of the International Civil Aviation Organization (ICAO) during the General Assembly No. (40). This reflects the extent of appreciation of the member states of that global organization.

On the aviation security front, the Unified Security Permit System and the Air Cargo Agencies System was launched and hosted and financed the permanent headquarters of the Cooperative Civil Aviation Security Program in the Middle East CASP-MID of ICAO, as well as the permanent headquarters of the Regional Safety Oversight Organization for the Middle East and North Africa Region MENA RSOO of ICAO.

In terms of serving the pilgrims and believing in the importance of this noble service, GACA has established a specialized sector in the authority concerned with Hajj and Umrah with the aim of creating professional legislation and foundations that support the service of the pilgrims for the stage of departure with ease and ease.

In the field of quality and customer protection, GACA launched a comprehensive assessment program for the quality of airport services, which aims to assess the quality of services provided to travelers at the Kingdom's airports, improve services, improve the travel experience, and issue executive regulations to protect customers' rights. It is worth noting that the Kingdom is the first Arab country to issue an approved regulation in this field.

Despite the exceptional challenges and circumstances that coincided with the year 2020, the civil aviation system was able to overcome them and overcome them through precautionary measures and adapt to global changes, as it developed plans and solutions for recovery and the return of activity again in close and continuous cooperation with the relevant authorities and with their partners. 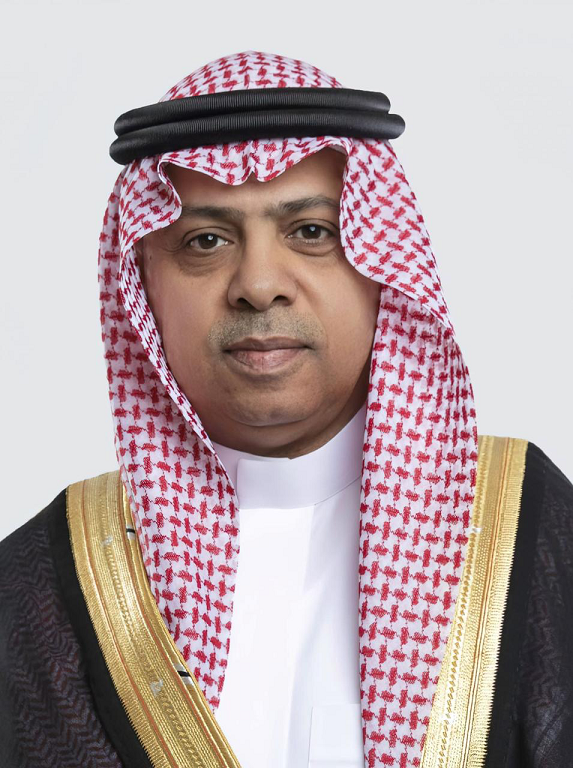