His Excellency the President of the General Authority of Civil Aviation (GACA), Mr. Abdulaziz bin Abdullah Al-Duailej, inaugurated today the Security Control and Control Center at Al-Ula International Airport. This was in the presence of the Governor of Al-Ula Rashid bin Abdullah Al-Qahtani, a number of GACA officials, and members of the National Airport Security Committee.

The opening of the center comes as an integrated national project for airport security and protection, one of the projects of the "Developing Aviation Security and Airport Security Infrastructure" program, which is one of the most important comprehensive security projects at the level of the Kingdom's airports, which includes 24 airports. The project aims to provide the Kingdom's airports with the latest integrated security systems that are connected electronically.

The project includes: rehabilitation and development of infrastructure, establishment of operations and security control centers at all airports, construction, rehabilitation and equipping of security gates leading to the tarmac and guard rooms, installation of entry and exit control systems and surveillance cameras for security gates, a ground control radar system for the airport perimeter with thermal and digital cameras. This in addition to vehicle tracking inside the airport tarmac, furthermore, rehabilitating of the surrounding security fence and the parallel patrol road, implementing a separate infrastructure for security systems. This in addition to training human cadres to operate and manage these equipment with the highest efficiency.

During the inauguration of the center, the first security card was issued to enter the control and monitoring center to the President of GACA, after which he toured the center and listened to a detailed explanation of the facilities and capabilities available therein and a number of officials from Al-Ula Governorate  were honoured.

Al-Duailej noted the continuous follow-up by His Excellency the Minister of Transport and Logistics, Chairman of the Board of Directors of GACA, Engineer Saleh bin Nasser Al-Jasser, and his interest in working to provide the best services to travelers, praising all security and government sectors working at the airport for their efforts in the success of coordination and joint cooperation. Efforts that contributed to the smooth flow of work through an integrated work system of facilitating services for travelers.

It is worth noting that Al-Ula International Airport has witnessed since August 2019 a number of development projects implemented by GACA in cooperation with the Royal Commission for Al-Ula Governorate, to keep pace with the expected growth of air traffic in the region, as a global destination, in line with the objectives of the Kingdom’s Vision 2030, and in line with the identity of the governorate. This in order to highlight the civilizational, cultural and environmental aspects; therefore, the airport was chosen as a model airport from which this project will be launched for the rest of the Kingdom's airports simultaneously.

The airport has also undergone many updates aimed at improving the passenger experience in cooperation with the Royal Commission for Al-Ula Governorate, which was completed in the middle of 2020, to accommodate 400,000 passengers annually, with a total area of ​​(2.4) million square meters. Furthermore, an executive terminal inspired by the environment was built, equipped with the latest technologies to become one of the 10 largest airports in the Kingdom. 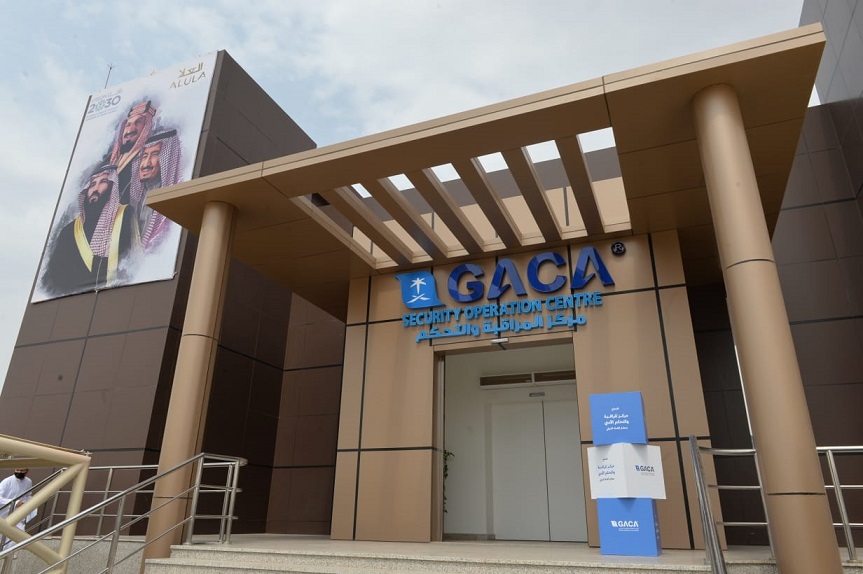 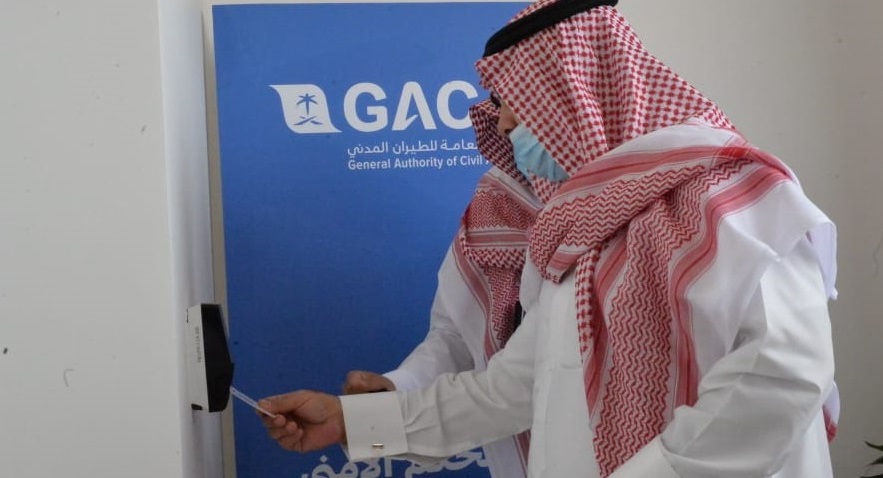