Air safety in the air transport sector in the Kingdom of Saudi Arabia plays an important role in the development of this very vital sector.  It also contribute directly to the rapid growth of the air transport market.

This was achieved by the implementation of a set of regulations and activities aimed at enhancing air safety around the Kingdom.  The set of regulations that was implemented by the Department of Safety and Risk Management at the General Authority of Civil Aviation (GACA) have resulted in numerous achievements that contributed to the enhancement of air space in the Kingdom’s airspace.

The Kingdom have also had a very effective participation in the evolution of regional and international system aimed at achieving the highest level of safety standards.  This was followed by a royal approval for the Kingdom to host the permanent headquarters of the Regional Safety Oversite Organization for the Middle East and North Africa, cementing the Kingdom’s vital role in field of civil aviation.

The Global Aviation Summit 2019, which will be hosted by the Kingdom, under the patronage of the Custodian of the Two Holy Mosques, King Salman bin Abdulaziz Al Saud, and will be organized by GACA during the 25-26 of Rajab 1440H, corresponding to the 1-2 of April 2019.  The event will take place at the Ritz Carlton Hotel in the capital city of Riyadh, and will highlight the safety of civil aviation around the world.  The summit will discuss many issues including, women in aviation, air safety and drones, risks and threats facing aviation.  This in addition to smart airports and enhancing airport passenger experience, as well as the management of the new generation of promising talents in the aviation industry.

The Department of Safety and Risk management at GACA is working to enhance aviation safety at the Kingdom airspace in accordance with the most stringent international safety standards.  Furthermore, the implementation of the State Safety Program (SSP) and by monitoring the implementation of the Safety Management System (SMS) by the service provider.  Followed by a continuous monitoring of the aviation risks, in order to reduce their occurrence.  This in addition to receiving constant around the clock communication for any technical violations, followed by an investigation by a team from the Department of Safety and Risk Management.

The competent Saudi national staff working in the field of aviation safety are a source of pride for those interested in civil aviation affairs in the Kingdom.

The percentage of Saudi nationals have reached 100%, with the help of some temporary experts to support and train and exchange expertise for those working in the aviation safety field.  Those competent staff have been able to achieve several achievements in enhancing the role of air safety in the Kingdom.   Among the most prominent achievements of the General Administration of Safety is to follow up on aviation accident reports, the procedures, corrective measures, and the move toward the improvement of the culture of safety.  The technical department at GACA have implemented ICAO Global Safety Oversight Audit Program (USOAP).

Several workshops have been held, on the Safety Management System (SMS) to assist the service providers to understand and apply the requirements.  The department also contributed in GACA obtaining the international accreditation for service (ISO 9001 : 2015), as well as the dissemination of the culture of reporting through activating the implementation of GACAR 4, which led to an increase in the number of reports received around the clock.  The number of reports received in 2018 have reached (2658), compared to 2017 which reached (505).  This increase is a sign of a rising awareness and promote a culture of safety and the reporting of incidents and accidents, both mandatory and voluntarily.

This in addition to the implementation of State Safety Program (SSP), which is a set of regulations and activities aimed to enhance aviation safety.  ICAO’s Annex 19 contains the Standards for the State Safety Program, and defines the responsibility of all signatories to the convention on the application of the program.  The safety program also a framework for governance through which the service providers establish and update their Safety Management System (SMS).  Furthermore, the State Safety Program (SSP), the regulator and the industry can gain a broader view of existing and emerging safety risks to prioritize their goals.

It is worth mentioning that the safety and security of Saudi Arabia is a key factor in attracting investors and capital in the air transport sector.  It also contributes to the growth of air traffic and the number passengers passing through Saudi Airports, where the Kingdom is considered one of the safest countries in world when it comes to air safety.

The Global Aviation Summit 2019 is one of the most important international event in the air transport industry, aims to exchange information end expertise related to the civil aviation sector.  Furthermore, take advantage of the best global experience in raising the quality of services, improve cooperation in the field of security and safety sector, and discuss policies, regulations and future plans related to investment opportunities.  In addition, the agenda will cover security and safety of the civil aviation system around the world, plus environment protection issues.  Furthermore, on the agenda the improvement of services and the introduction of developments and innovations affecting the field of aviation technology, as well as reviewing plans and strategies of the Kingdom’s civil aviation sector in line with the objectives of the Kingdom’s Vision 2030. 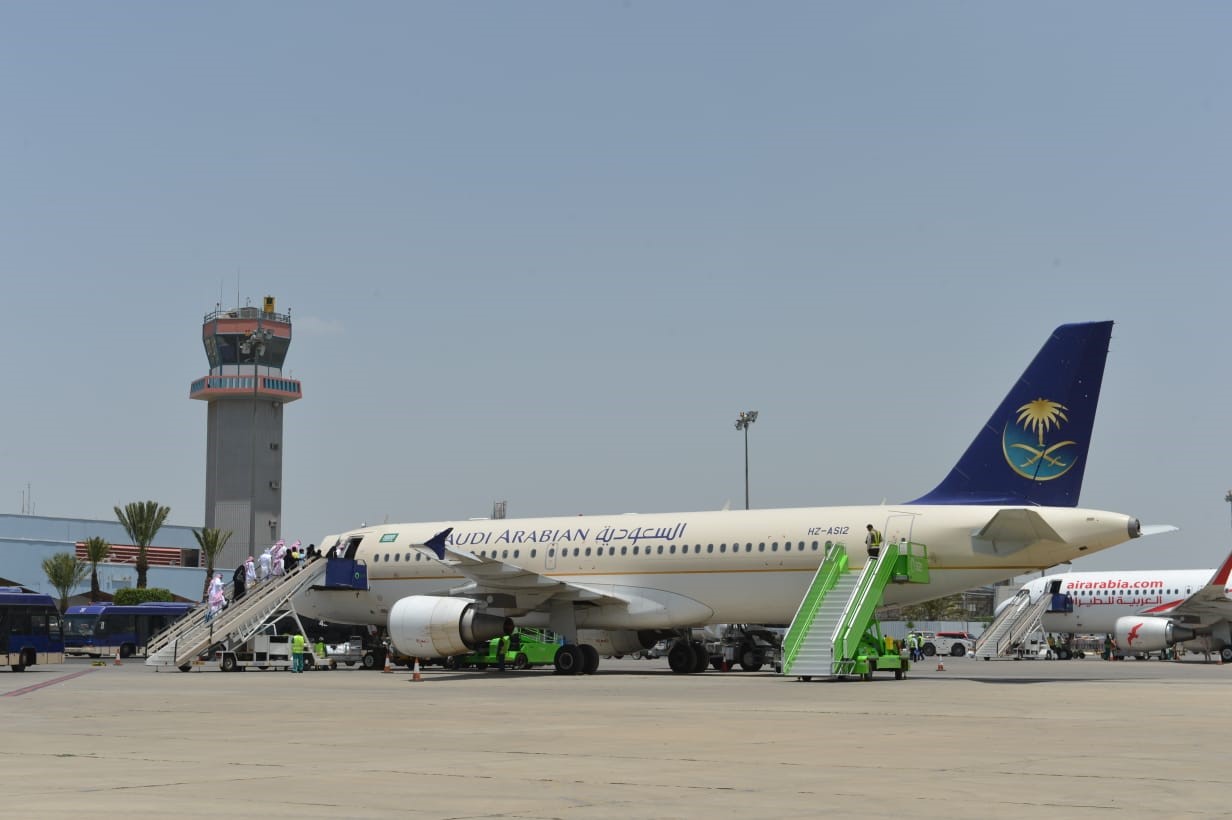 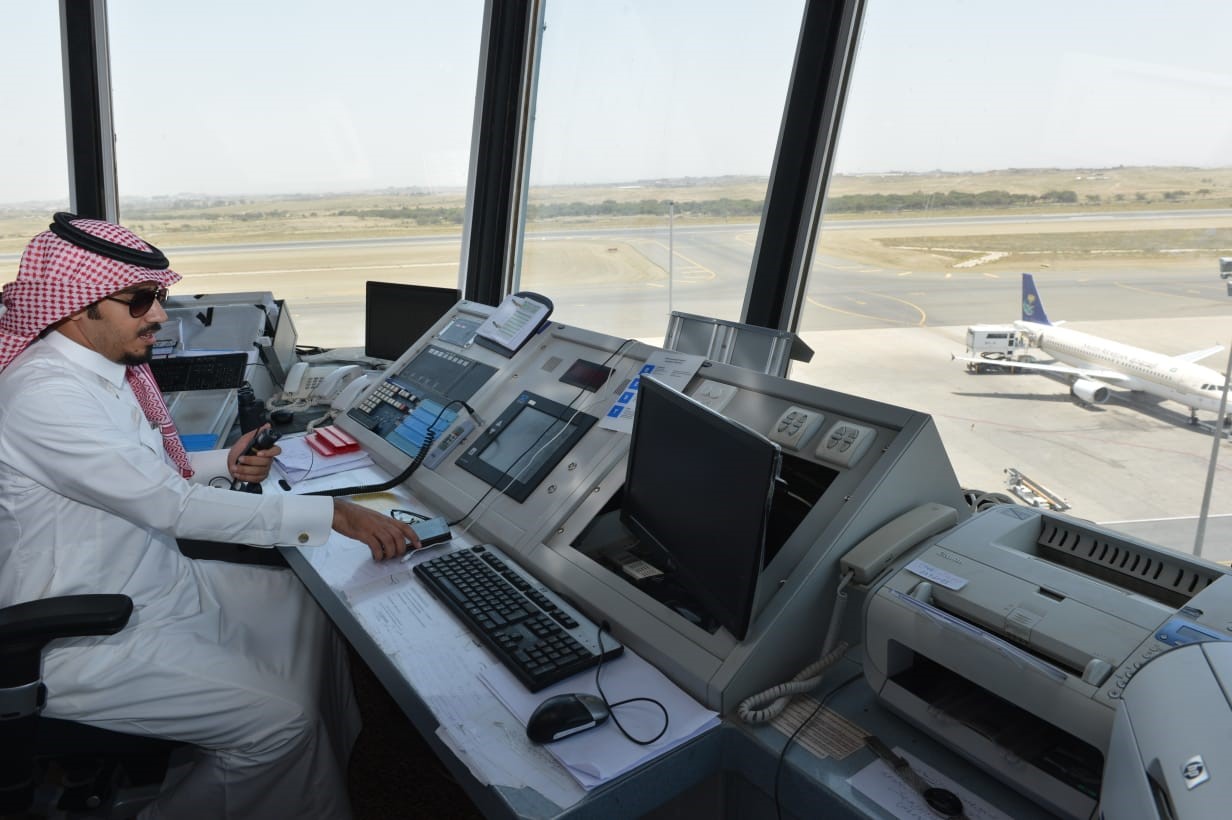