GACA introduces the pilgrims to the cultural heritage of Saudi Arabia

The General Authority of Civil Aviation (GACA) has launched the “Eyab” initiative to serve the pilgrims leaving for their home countries for the first time in its history.  Through this initiative, GACA aims to provide a unique and a distinctive environment for the departing pilgrims.   An exhibition was created, alongside the “Eyab” initiative where pilgrims who finished their check-in procedures, can be introduced to the cultural heritage of the Kingdom at the exhibit.

The exhibition, which can accommodate (1000) pilgrim during each visit, contains various areas through which heritage information about the Kingdom can provided.  Upon entering the exhibition, the pilgrims are welcomed with folkloric songs, before they move into an area of the exhibit where they are introduced to all the great services the Kingdom’s provide for the convenience and service of the pilgrims. A brief explanation is then given about the expansion of the Two Holy Mosques, through images displayed on the exhibit walls.  A small theater, which can accommodate (49) pilgrim is used to show pictures and videos about the Kingdom.  A rest area allocated to the pilgrims is characterized by traditional settings that mimic all regions of the Kingdom of Saudi Arabia.

The exhibit has a market area that display supplies and gifts that reflect the Saudi heritage, through (12) shops which provide Saudi products.  The pilgrims are met at this area with children wearing Saudi traditional dresses.  Moreover, the exhibit has an area dedicated to productive families and specialized Saudi shops offering a distinct and delicious Saudi cuisine.  The exhibit also has an area that includes (a clinic, a spa, a relaxation area, a photography corner and a prayer area). 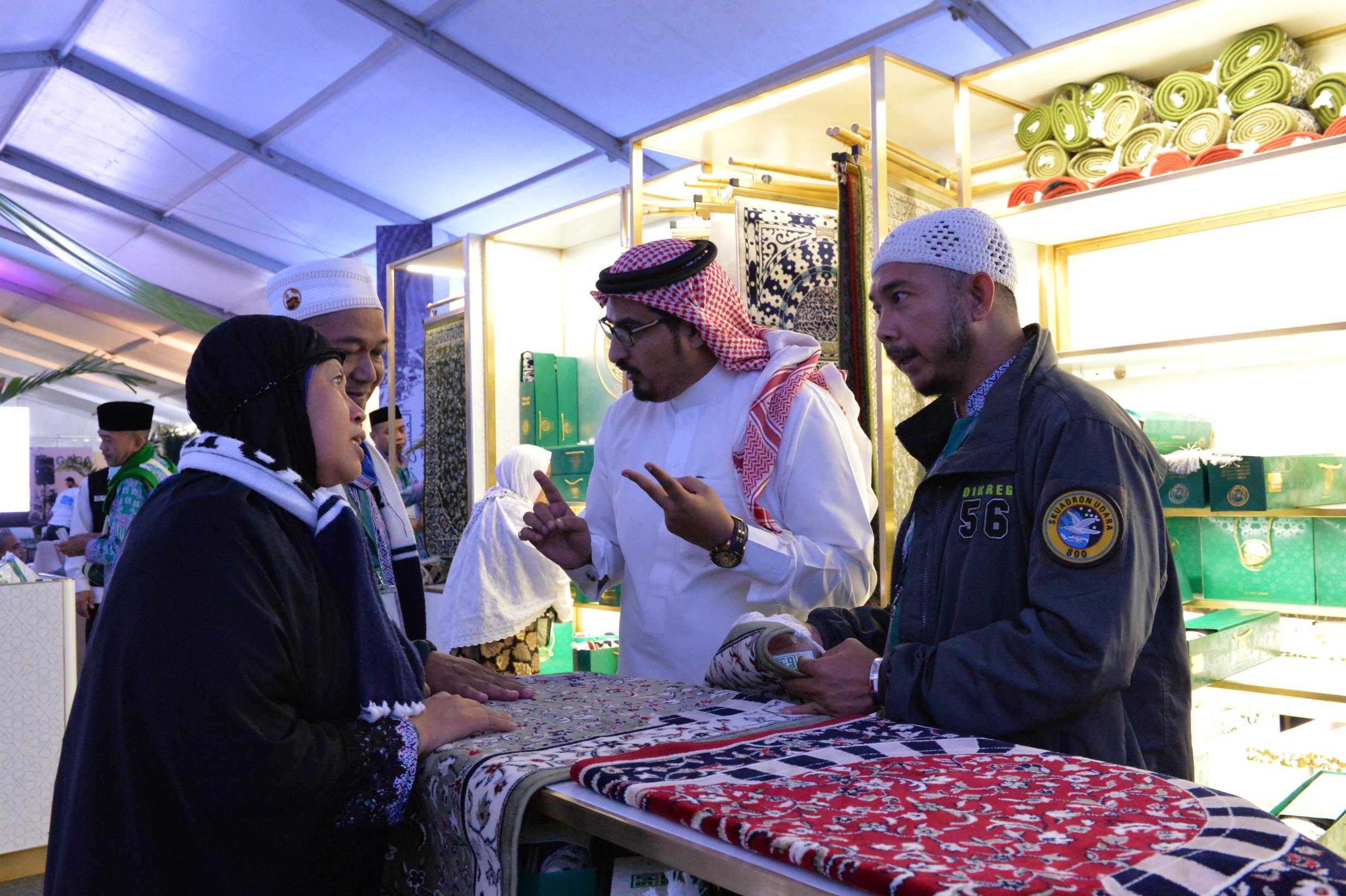 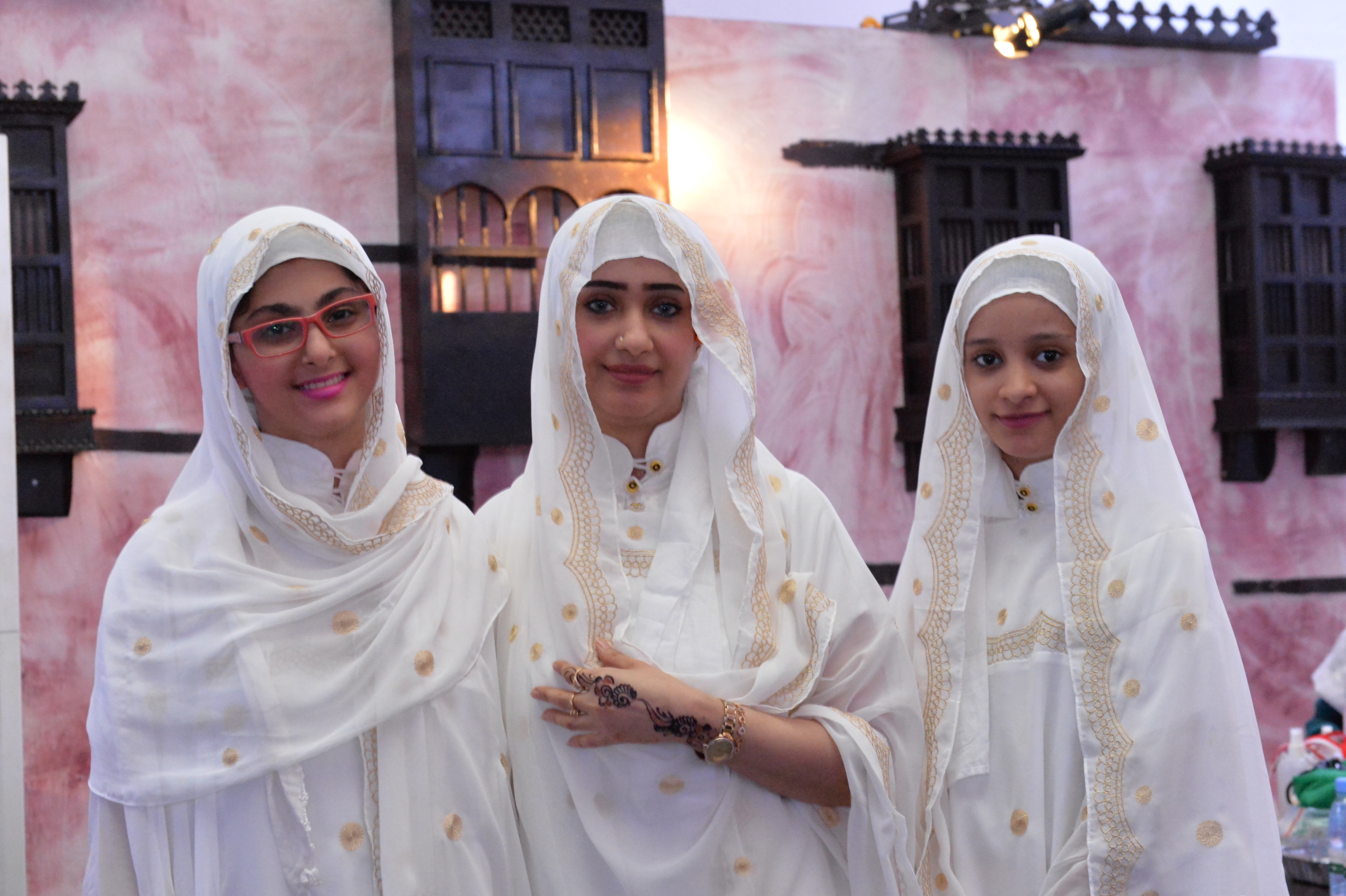 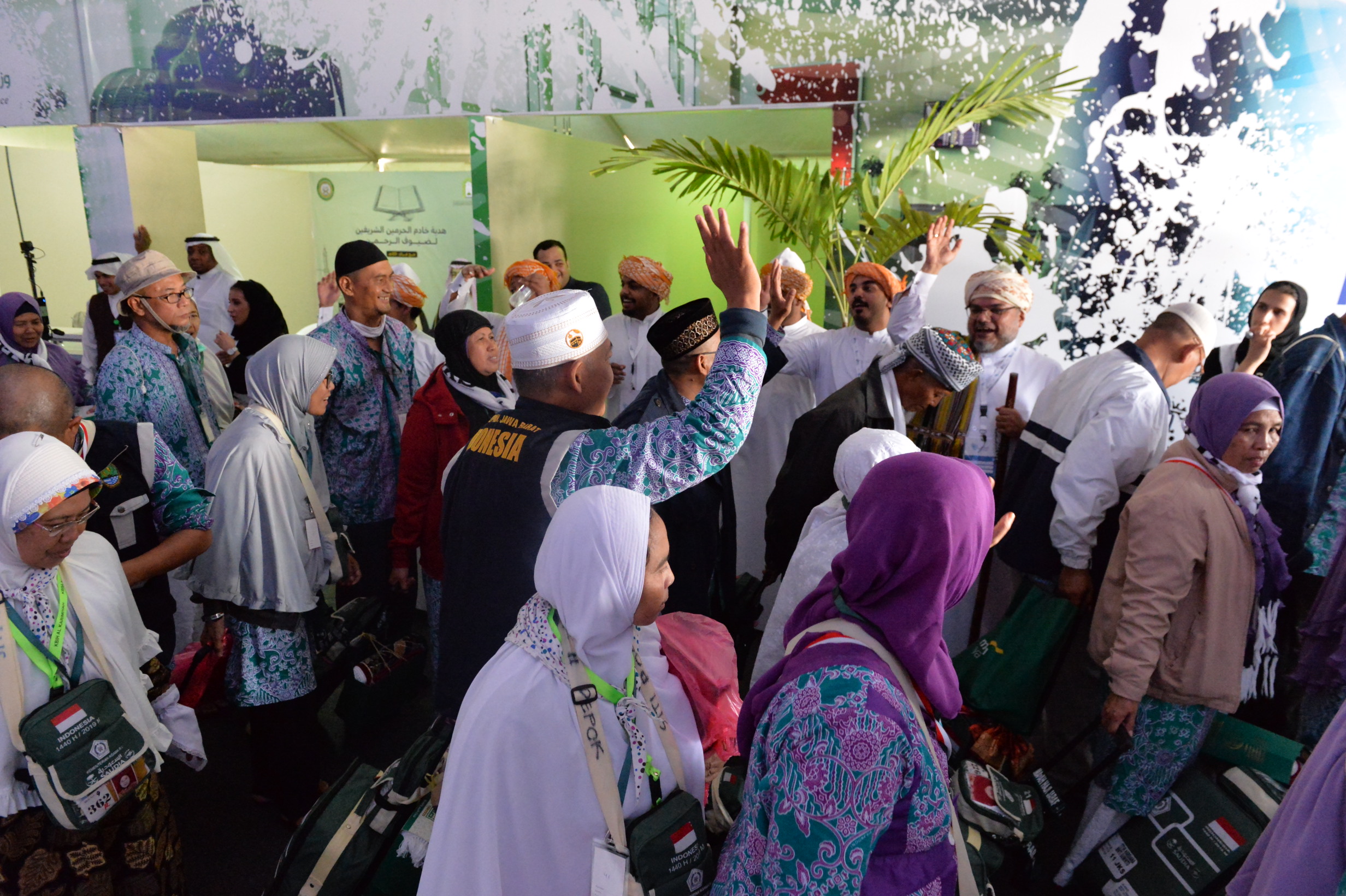