HRH Prince Sultan bin Salman bin Abdulaziz Al Saud, Founder and CEO of the Saudi Aviation Club, Chairman of the Board of Directors of the Saudi Space Agency, received the license of Al-Thamamah Airport, it was presented to him by HE the Transport Minister and Chairman of the General Authority of Civil Aviation (GACA), Dr. Nabil Al Amoudi.

This came on the sideline of the Saudi International Air Show, which kicked off yesterday under the patronage of HRH Prince Faisal bin Bandar bin Abdulaziz, Governor of Riyadh Region at the club’s headquarters in Al-Thumamah, north of the capital city of Riyadh.

In the same context, GACA handed over two operational licenses for ground service operations to each of Sky Prime and Jet Aviation at King Abdulaziz International Airport in Jeddah.

The Licenses were presented by the Assistant to the President of GACA for Standards, Mr. Yasser Al Mayouf.

The airport license cover the technical aspect for the safety operation of the Tarmac, this after the airport have met all the international standards requirements stipulated by the General Regulations of GACA (GACARs).

This comes to streamline and organize ground service providers and license them, all in line with the Kingdom’s vision 2030, in an effort to achieve a comprehensive and sustainable development and to build a prosperous future for the country.

It is worth noting that these regulations are the first of its kind worldwide and GACA Regulations (GACAR 151 & 68) contributes to the reductions of ground accidents throughout the Kingdom’s airports. 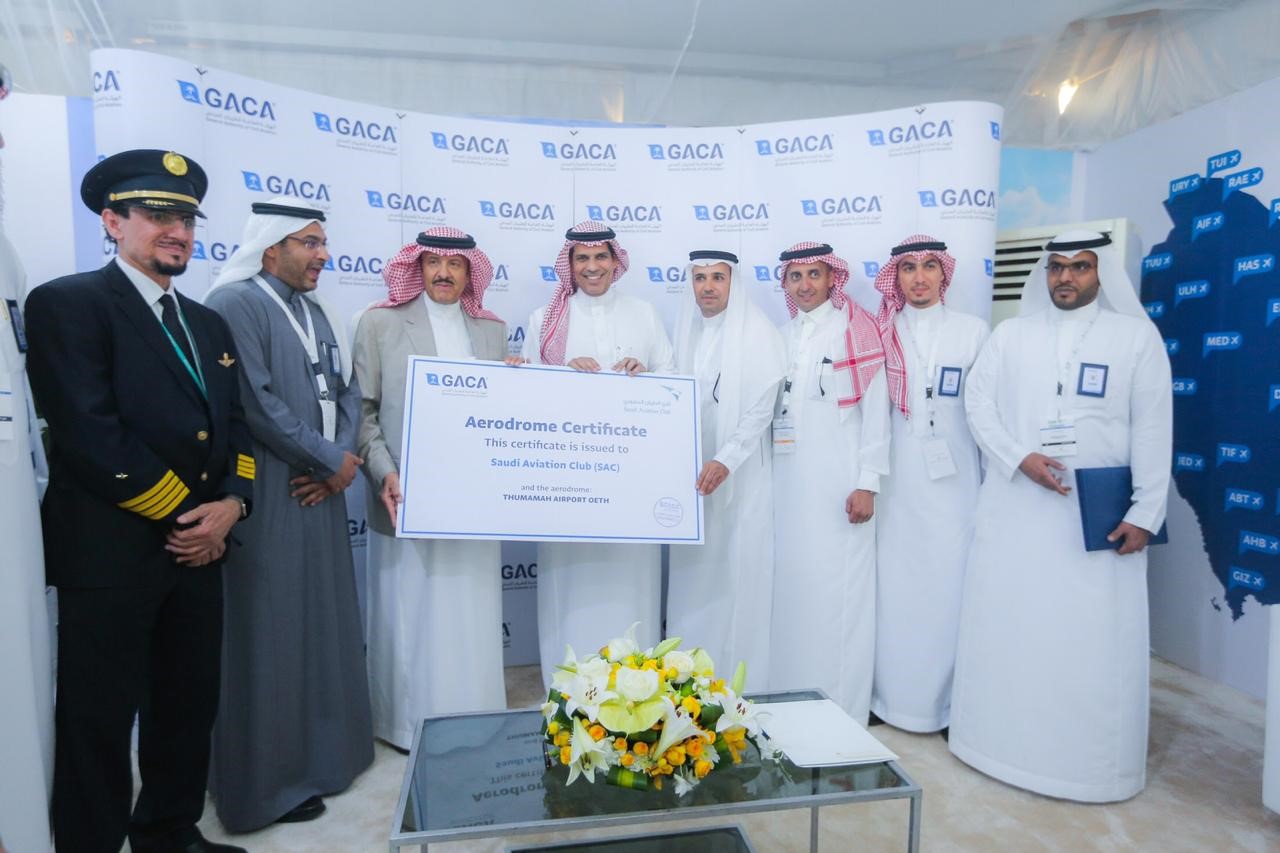 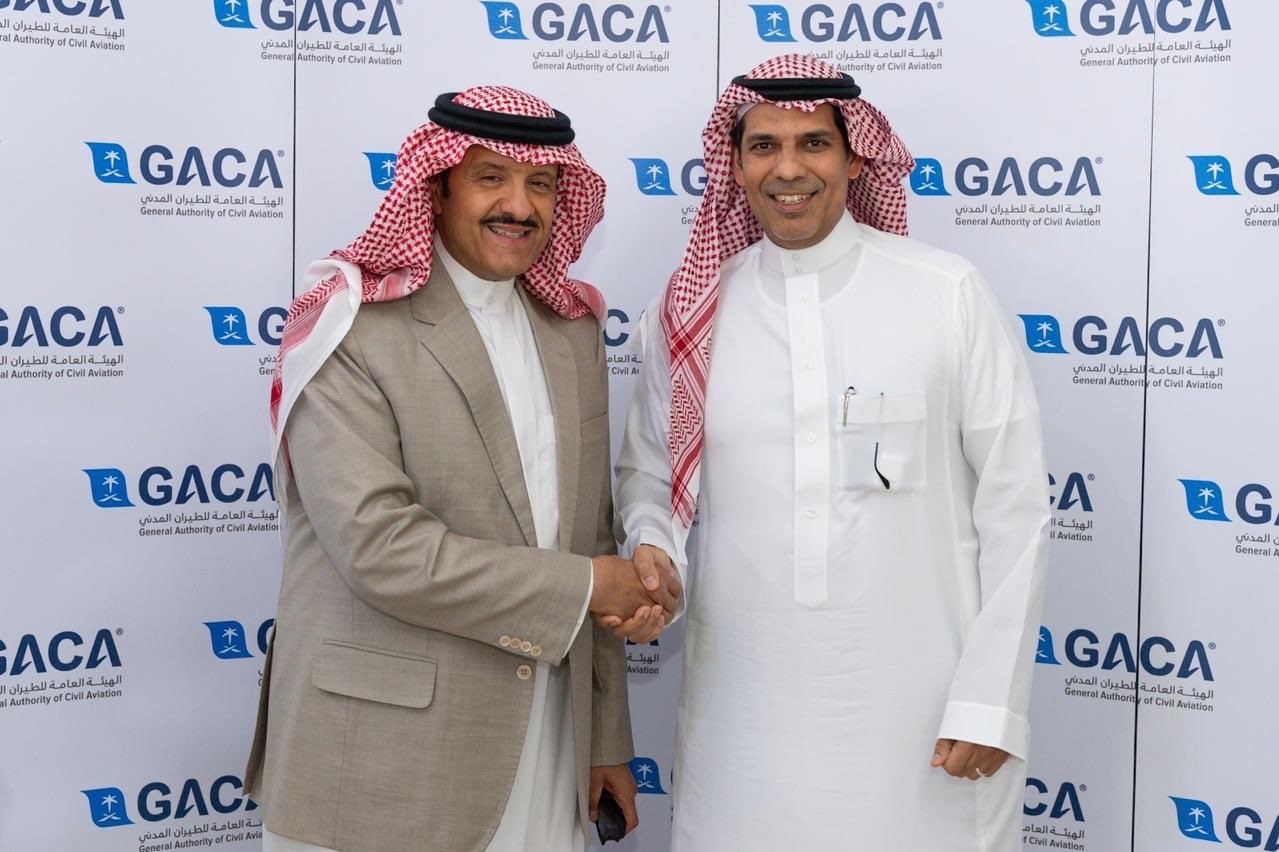