The General Authority of Civil Aviation (GACA) received the guests of the initiative with flowers, date and Arabic coffee, enabling them to facilitate their check-in procedures and reduce waiting time at airports.

The initiative launched by GACA in cooperation with other participating bodies targeted more than 30,000 departing pilgrims to each of (Indonesia, India and Malaysia).  The initiative will serve more than 13,500 pilgrims through Prince Mohammed bin Abdulaziz International Airport (PMIA) in Madinah.

The “EYAB” initiative is an electronic platform created by GACA in cooperation with Technology Control Company (TCC), through which GACA provides distinctive electronic services to the pilgrims, where it provide them with ease and flexibility when leaving the Kingdom.  The pilgrims’ luggage are received by companies licensed by GACA 24 hours before their time of departure at their place of residence.  The pilgrims’ data is automatically verified through EYAB electronic Platform, while the luggage is linked and tracked, until all departure procedures are completed.

It is worth noting that the “EYAB” initiative have recently concluded its work at King Abdulaziz International Airport (KAIA) in Jeddah, where the initiative served more than 16500 pilgrims.  The initiative is a major leap aimed at improving and enriching the pilgrims’’ experience through the Kingdom’s airports.  The initiative was meant to facilitate the completion of the pilgrims’ departure procedures, in addition to providing an environment that gives a distinctive impression and reflects on the         culture and civilization of the Kingdom of Saudi Arabia. 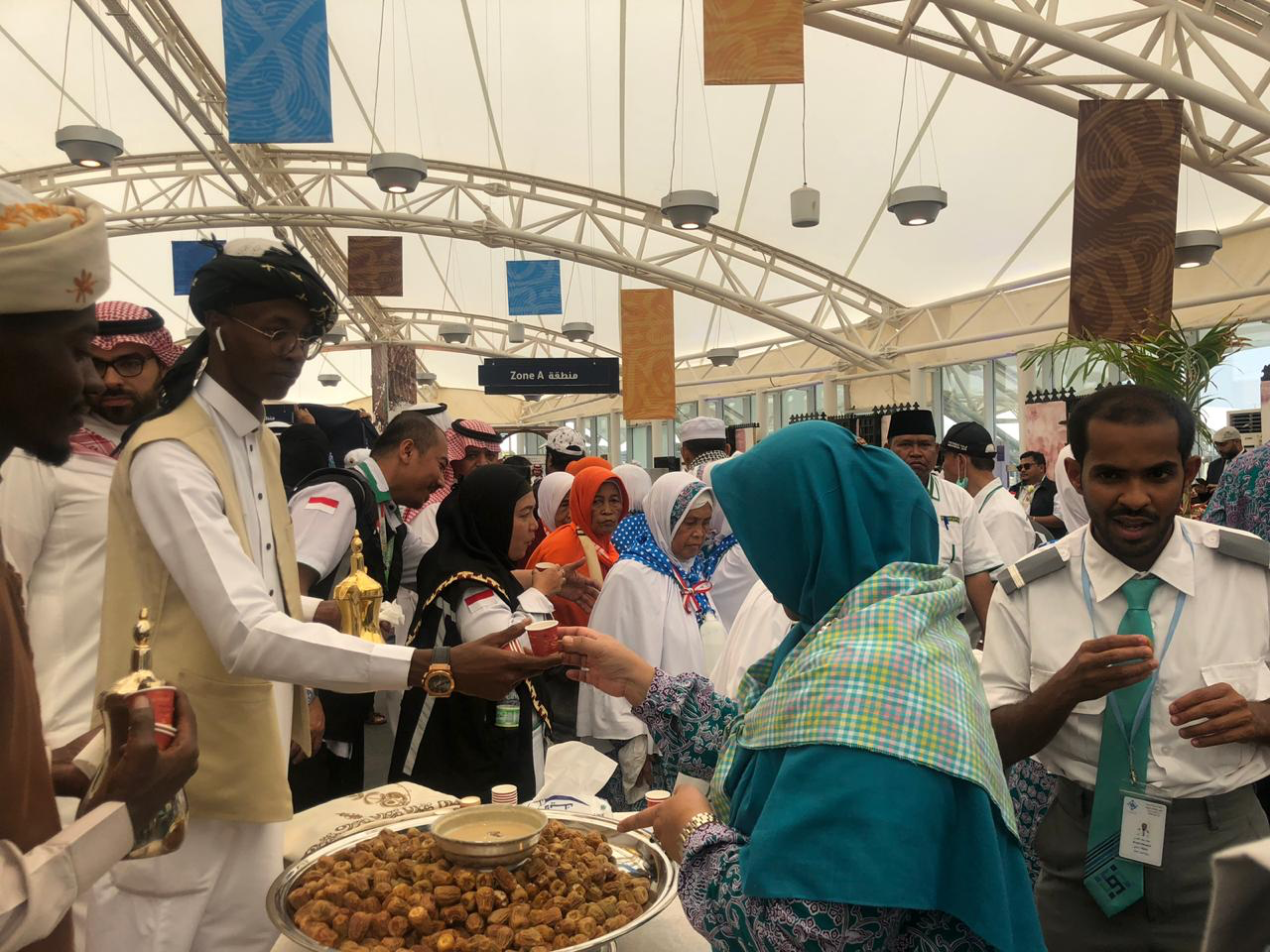