His Excellency Mr. Abdulhadi Al Mansouri, President of the General Authority of Civil Aviation (GACA), and on behalf of GACA’s employees, extended his highest congratulations to the Custodian of the Two Holy Mosques King Salman bin Abdulaziz Al Saud and to His Royal Highness Prince Mohammed bin Salman bin Abdulaziz, Crown Prince, Deputy Prime Minister and Minister of Defense (may Allah protect them both) and to the royal family and the Saudi people, on the occasion of Eid al-Fitr.  He called on the Almighty Allah to bless them all and to preserve our precious kingdom, the land of the Two Holy Mosques and the Qibla of all Muslims.  He called on God to preserve the blessing of security and safety and bestow upon us more good and prosperity.

His Excellency said on this occasion, “Our wise leadership have made all things possible, which will enhance our country and its citizens welfare.  This is going according to an insightful vision; a vision that have seen us surpassed many countries in various fields, and will make the future of the Kingdom full of development and prosperity on many different fields, for the good of the men and women of this great nation”.

Al Mansouri praised the unlimited support that the civil aviation sector gets from the government of the Custodian of the Two Holy Mosques, as it is a major sector and the main force behind the growth of the national economy, in addition to its strong impact on achieving sustainable development.  His Excellency stressed on the progress of GACA towards achieving the strategic objectives, and contribute to support the process of work in our dear countries and improve the level of civil aviation performance in the Kingdom of Saudi Arabia and achieve the goals of Kingdom’s Vision 2030.  This achieved through the development of the air transport system according to international standards, and to further strengthen the position of the Kingdom as a globally influential in the international civil aviation industry. 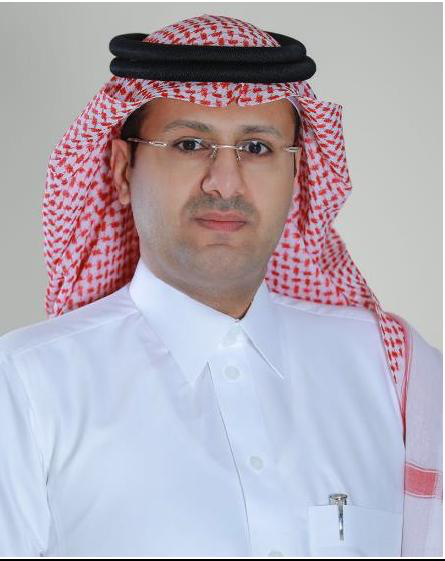